Clare Heyward is Professor in Philosophy at UiT: The Arctic University of Norway.  Previously she worked in Germany, Austria and the United Kingdom.  She obtained her D.Phil at the University of Oxford in 2010.  Clare is interested in all aspects of climate justice, in particular the normative issues raised by so-called “geoengineering” technologies, non-ideal theory and climate change, and the cultural aspects of climate change.   She is has co-edited the book Climate Justice in a Non-Ideal World (with Dominic Roser), published by Oxford University Press and has a contract with Edward Elgar Publishing for a book entitled The Cultural Dimension of Climate Justice.   Clare was a Steering Committee Member for CEC17 and CEC14. 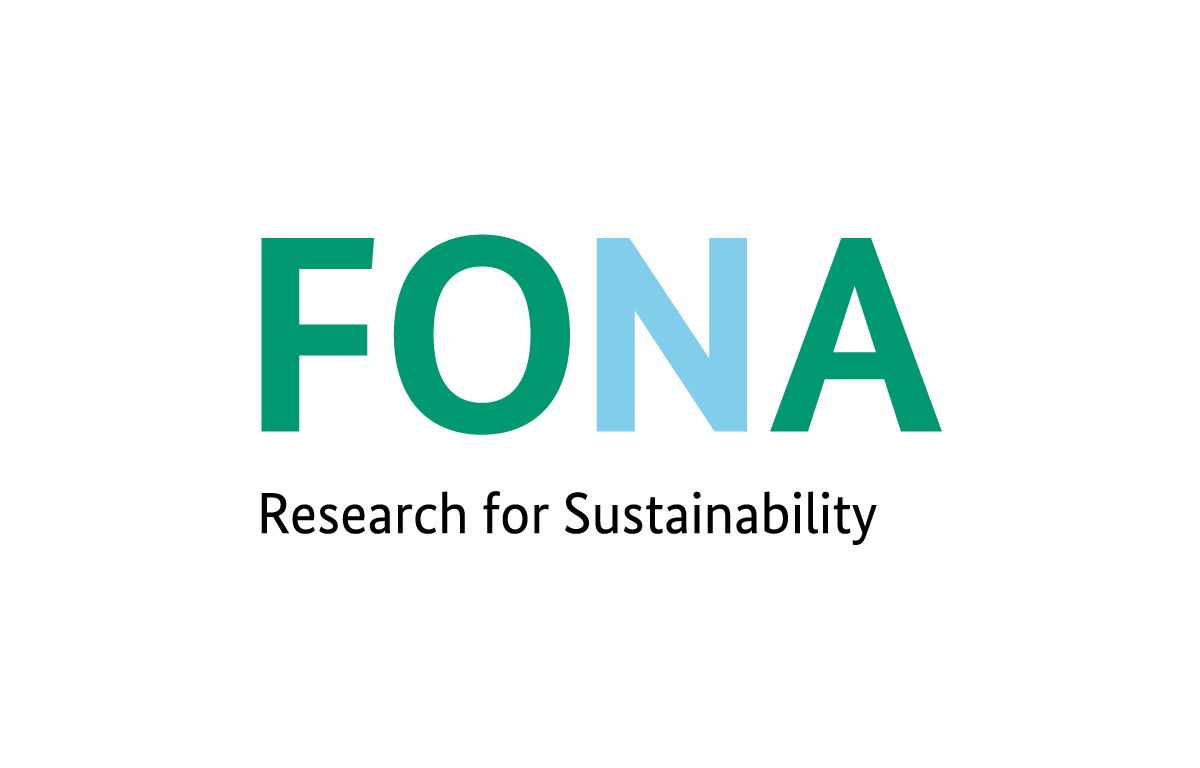